Zeratul is considered by some to be a weak hero but when used as an initiator instead of a DPS carry, he can setup insane teamfights for his team.

As Zera you need to have perfect positioning. The ability to get the entire enemy team in a bubble revolves around you being able to jump in at the right angle. 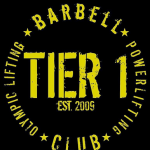