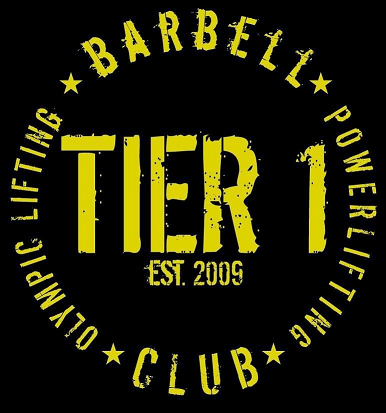 The highest tier in all of AoS. Reserved for the best players to ever grace the game.

When the game known as Sotis was first created there was a small community of players. Eventually the community gradually increased to its peak in version 2.0/3.0. This resulted in the start of in house games and the use of mumble. However, it became evident that certain players were better than others. In order to distinguish the skill level between these players a list was made of all the great players in order. The best players name was a small man who went by Tungvu. He was so good that he could 1 shot an entire team with a Mandrake pluck for the game’s first Ludicrous kill. He proceeded to dominate all those that opposed him as he went 100-0 in 5 consecutive in house games against his grandmother and her friends. No one could ever replicate this feat, but many were close. The players that were the closest were referred to as Tier 1 or T1 for short.

Eventually Tungvu left the community, but the term Tier 1 stayed. It has since been adapted to account for great players. The following criteria was created for future generations to follow after he left for a higher power (LoL).

1.     A Tier 1 player is never at fault for his deaths. It is simply a result of the lesser players around him who failed to do their job.

2.     A Tier 1 player is the person who consistently has the most creep. Thus, the player that can wave clear or last hit the best.

3.     A Tier 1 player must get all the kills. Anyone else who gets kills is simply ks’ing.

4.     A Tier 1 player is a person who screams the loudest and most consistantly to get their point across. Anyone who argues against this person should be shunned and frowned upon. If a person continues to argue against a Tier 1 player then he must be shunned from selection in any upcoming in house game until he changes his ways.

6.     A Tier 1 player must constantly condescend towards players that are below themselves in order to assert their dominance.