WhaleTits is the most superior NA player to ever come from the waters of the East China Sea.  Besides being known for his impressive knowledge for generating over-powered tactics and raging at any new comer to ever show his stupid newb face on his inhouse team, Whale is most famous for bio engineering the "sea cow" at the University of California, San Diego lab.  It was here that Whale tried to cross breed a cow with a Beluga whale, but ultimately got so turned on that he just fucked the cow with his asian tits.  The result of Whale's awesome tits was a manatee named "whaletits" that was so intellectually superior that it could levitate and travel through space and time. To this day nobody knows why someone would have mammary intercourse with a cow, but it was to this contribution that Chuck T.Bone became nerfed.  Legends have it that little Whaletits can be seen swimming throughout Jupiter's rings fapping to pictures of Nuparu during the Waxing Gibbous lunar phase of Earth's Moon. 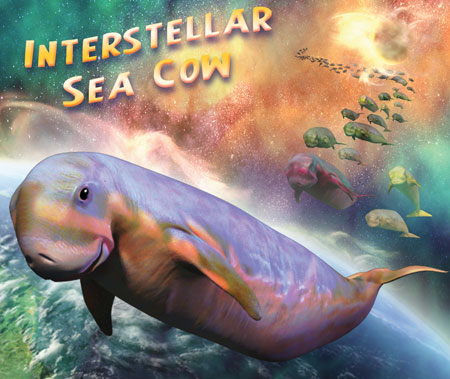 At the age of 6, a young Whaletits could be seen studying the art of rage when someone attempted to argue that his Blastoise could beat Whale's Charizard in a Pokemon card game. After hours of screaming and finger pointing at the child, Whaletits was victorious after he made the child "run and cry to his mother." At the age of 12, Whaletits further improved his ability to rage when he played a game of Yugioh and his opponent got all 5 pieces of Exodia on his first draw. Whaletits lost this argument as the kid said he believed in the "heart of the cards." These major incidences in his life helped shape the future for Whale to become one of the most versitile ragers that the Mumble community has ever seen.

Whaletit's playstyle has been compared to that of an infant child who cries when his mother plays peek-a-boo, but quickly becomes enthusiastic when she reveals her face behind her hand. This bipolar trend has caused the community to become confused about his true intentions. Though known for his immense rage, those that have played before the namechange consider him quite docile in comparison to other players.

Not much is known about Whaletit's girlfriend except for the fact that she really misses him from time to time as seen in this voicemail.